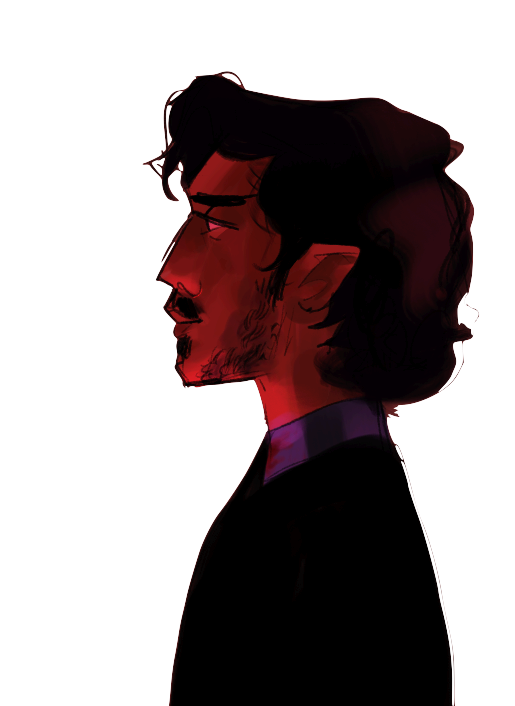 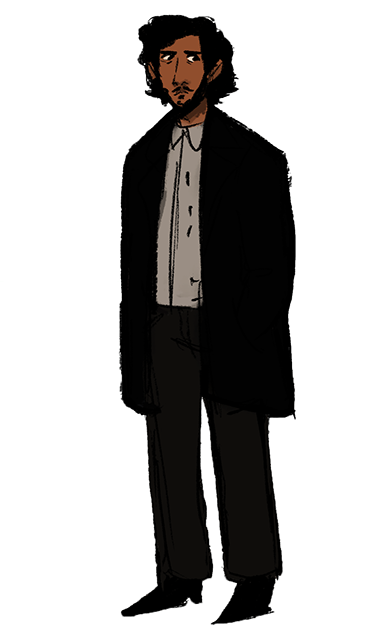 Although Gul doesn't know it, when he walks into the room, he usually has a dominant presence.

Living in Denver, CO with Lukas, Gul works at a local aquarium and often does otter shows for visitors or school groups. He's always been passionate about sea mammals and animals in general...!

He can play the piano, smoke, and really know how to talk up Lukas.. ;))

He's also the kind of guy you don't want to pick on. He can be genuinely scary when threatened and if needed, he will beat you up if he has to. Lukas sometimes doesn't want to admit it but Gul can be just as self destructive as him..

Other than that, Gul is a lovely person.

bonus info!!: Gul's parent's are Iranian and Pakistani and met in school in America when they both came to the states! Gul only knows Persian and bits of Urdu...