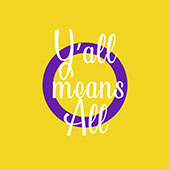 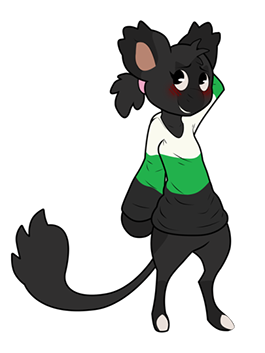 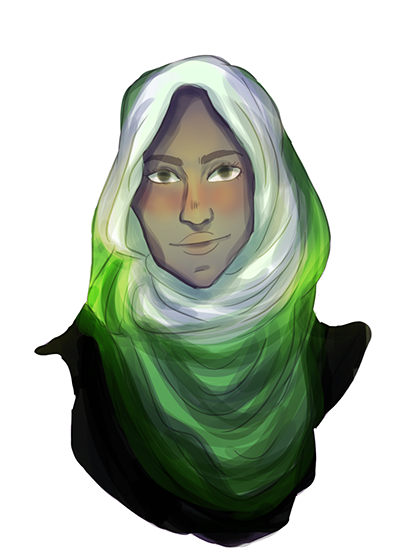 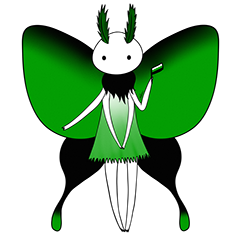 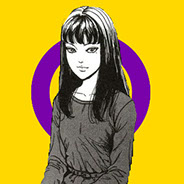 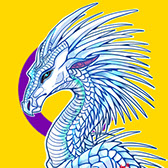 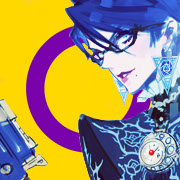 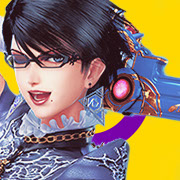 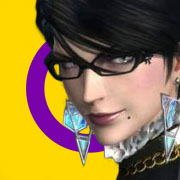 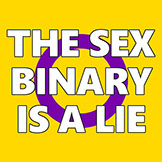 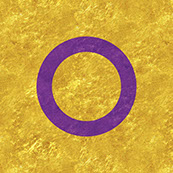 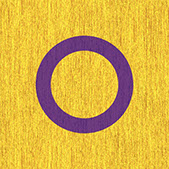 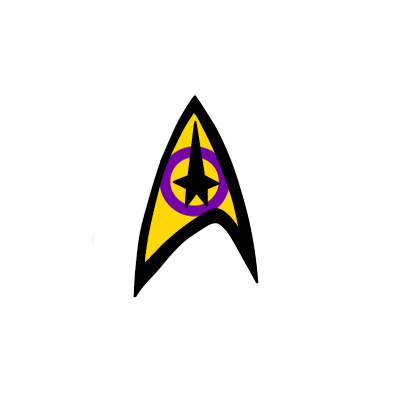 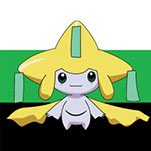 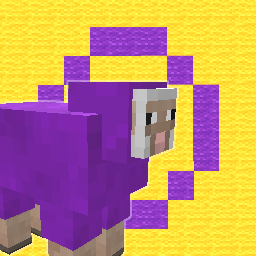 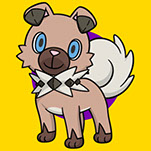 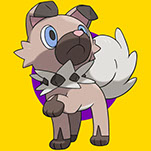 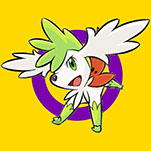 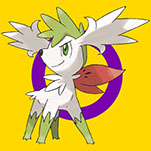 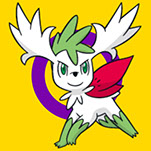 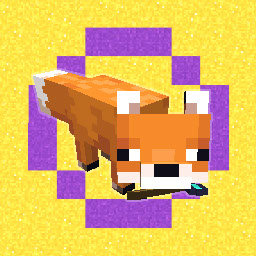 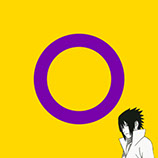 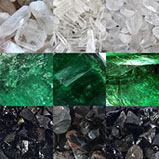 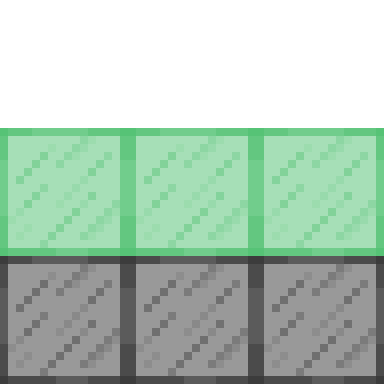 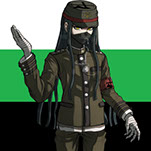 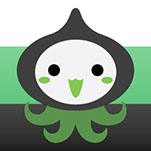 Welcome to a huge collection of Intersex and Neutrois pride shit I'm trying to make it the largest one on the internet ! :D this might take your computer a lil while to load buut it's p cool!

Want to submit your own??

Intersex people are individuals born with any of several variations in sex characteristics including chromosomes, gonads, sex hormones, or genitals that, according to the UN Office of the High Commissioner for Human Rights, "do not fit the typical definitions for male or female bodies". Such variations may involve genital ambiguity, and combinations of chromosomal genotype and sexual phenotype other than XY-male and XX-female

Neutrois is a non-binary gender identity that falls under the genderqueer or transgender umbrellas.

There is no one definition of Neutrois, since each person that self-identifies as such experiences their gender differently. The most common ones are:

Neither male nor female